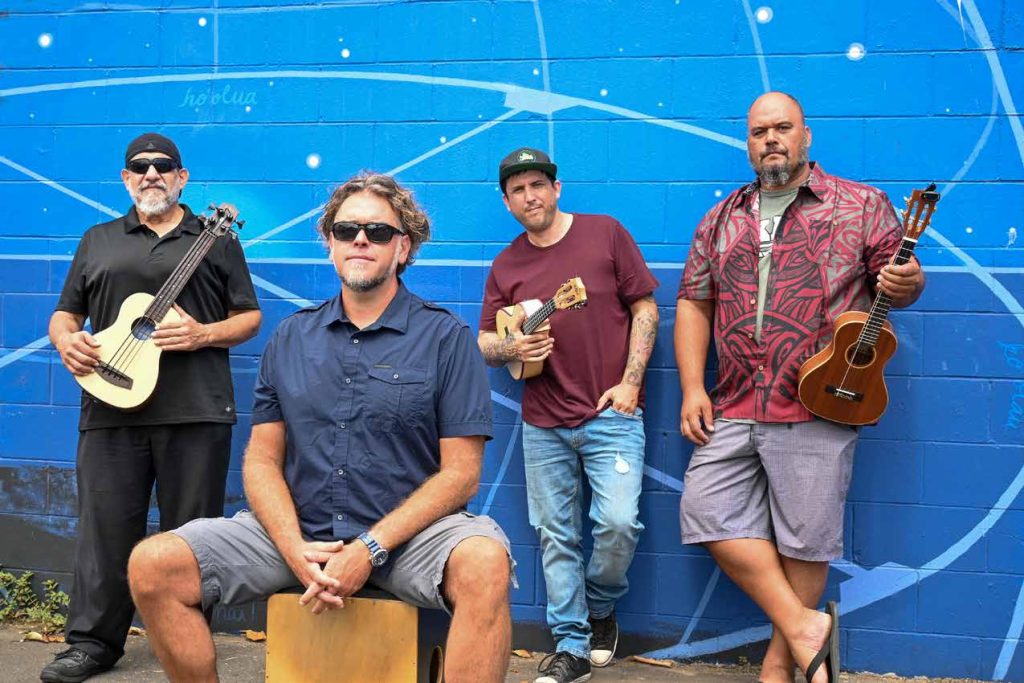 Playing what is described as “Ukulele powered Hawaiian jam rock”, Kanekoa is riding the wave of renewed interest in the instrument most closely associated with the Aloha State. Though Kanekoa have been at it for 25 + years, the band continues to surprise and delight unsuspecting audiences along with their already dedicated fans. Wherever this band plays people are mesmerized, they’ve never heard anything like Kanekoa before.

“These guys scare me, they are that good” – David Hidalgo, Los Lobos

Ever Since at Sweetwater Music Hall 2018